Researchers have explored surgical techniques to treat refractive errors for more than a century. LASIK is the culmination of that work.

The story of LASIK is long. This timeline will send you back through history to learn the highlights. 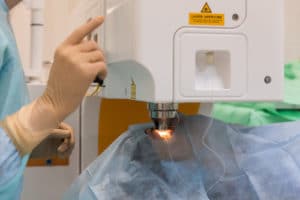 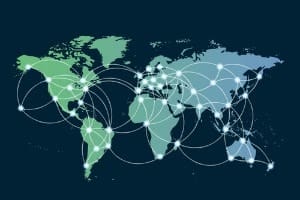 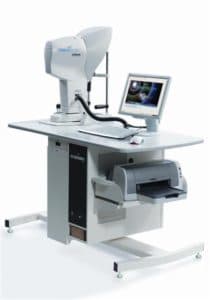 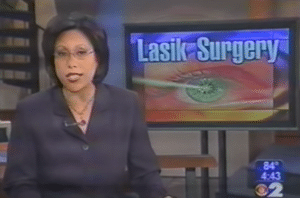 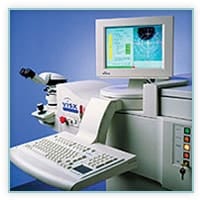 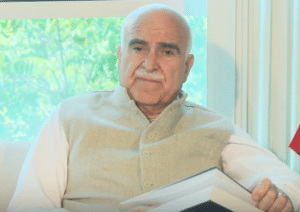 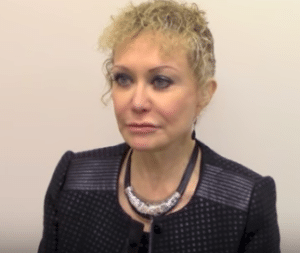 The FDA commences a trial of the excimer laser. Marguerite MacDonald (a New York-based surgeon) performed the first human refractive laser eye surgery on a sighted eye in 1989. The procedure was called PRK. 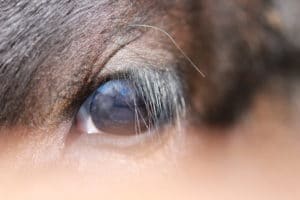 Scientists explore the use of excimer lasers on cow’s corneal tissue. Stephen Trokel, a New York-based surgeon, becomes the first ophthalmologist to recognize the significance of the excimer laser for use on human eyes.

IBM first produces the excimer laser, but the laser has a history of its own starting in 1917 with the work of Max Plank’s quantum theory.

Svyatoslav Fyodorov, a Russian scientist, develops RK, a method of relaxing the cornea with cuts to change its shape. After the emergence of laser-based procedures, RK is now rare. 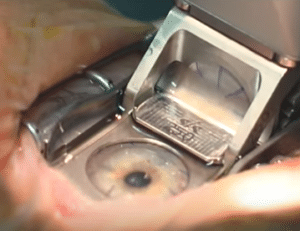 Ruiz, a Barraquer disciple, further develops Barraquer’s procedure by introducing a non-freeze technique called in-situ keratomileusis (the “I” in LASIK) to allow him to access the treatable area with a microkeratome (a mechanical lathe). The procedure became known as ALK. 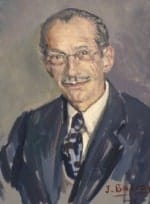 Jose Barraquer, a Spanish ophthalmologist, working in Colombia first develops the concept that sculpting corneal tissue can correct refractive errors. Without access to lasers, Barraquer developed a procedure he coined Keratomileusis (which is the “K” in LASIK) in which he would remove the patient’s corneal disk, freeze it, reshape it with a lathe, thaw it, and suture it back on the patient’s eye.